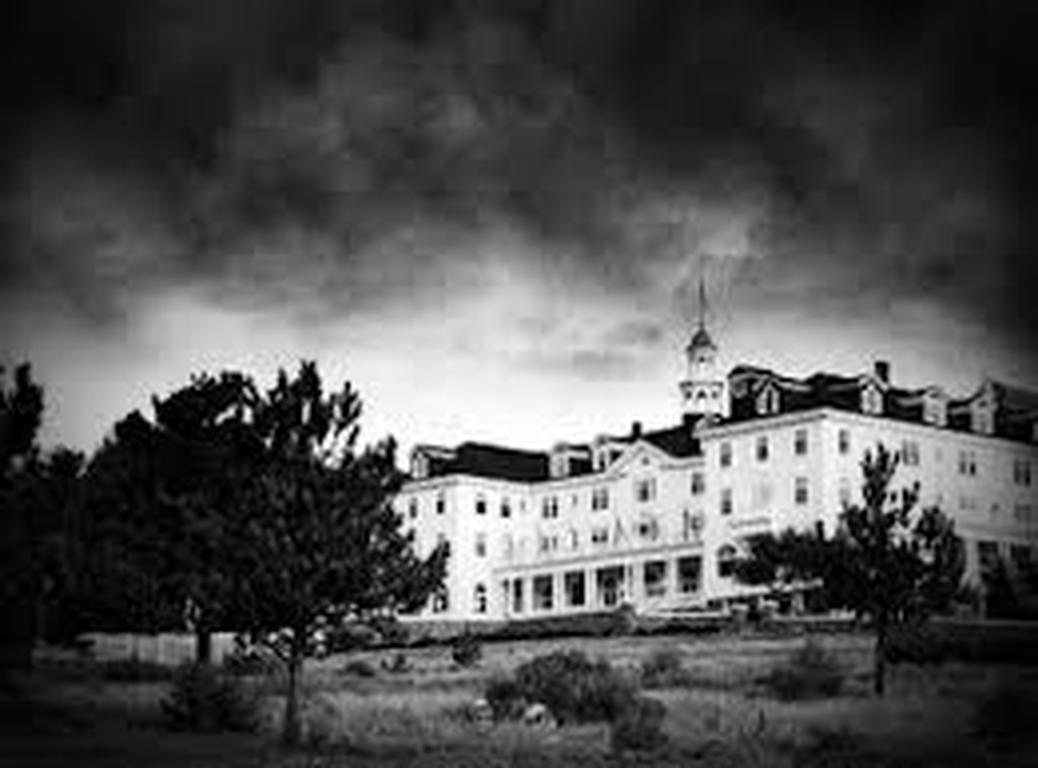 There are numerous actual accounts of supernatural happenings in Colorado, and visiting one or more of the places where these unexplained events have occurred can make this year’s Halloween the scariest ever. You can get into the spirit of Halloween at numerous eerie spots where you and your friends will get goosebumps, and who knows, you might even scare up a specter or two.

Central City Masonic Cemetery: Unexplained orbs of light mar photographs taken at this cemetery at night, and a little boy has been seen following visitors around the grounds, ducking behind trees whenever they try to talk to him. Another strange character is a beautiful women in black who appears at the grave of resident John Edward Cameron. She vanishes into thin air when visitors approach.

The Stanley Hotel: Stephen King got the idea for “The Shining” while staying at this sprawling, 110-year-old hotel in Estes Park, where children’s laughter is often heard in deserted hallways and ghostly strains of piano music emanate from the empty ballroom. There’s no shortage of spooky inspiration at the Stanley. In fact, the hotel is so haunted, they offer nighttime spirit tours that take you to some of the creepiest areas of the hotel, including an underground tunnel.

Museum of Colorado Prisons: Housed in a former women’s correctional facility in Canon City, both the exhibits and venue itself reflect the history of Colorado’s prison system…not to mention the inmates and staff who roamed the historical cell house and whose spirits are rumored to linger. Reports of cold spots and the smell of tobacco have been attributed to the old laundry room, while a female prisoner is said to haunt cell 19, where she died.

Cripple Creek: This colorful old town has a long and storied history, and the ghostly remnants to prove it. Among the town’s sites are Buffalo Billy’s Casino, inhabited by the spirit of a young girl who draws on the walls and makes bar glasses fly through the air, and the Colorado Grande Casino, haunted by Maggie, a turn-of-the-century Irish woman who smells strongly of roses and plays slots after hours. Other haunted places include the Hotel St. Nicholas, The Palace Hotel, the Mamie R. Mine, and the Mt. Pisgah Cemetery.

St. Elmo Ghost Town: With relics from Colorado’s mining past well intact, this ghost town is a popular destination for those looking to get a glimpse into the past. But as you explore the remaining buildings at this Chaffee County town, including the previously bustling general store, stay alert…you might just get a peek at St. Elmo’s well known former resident, Annabelle Stark. The Stark children were kept quite isolated in the town, and despite having left at one point to marry, Annabelle mysteriously returned only a short time later and is now said to remain as the town’s supernatural proctor.

Cheesman Park: Denver has many lovely parks that are welcome retreats for residents to enjoy some time in the outdoors, and Cheesman is no exception. Well, except for one small detail. The park was also formerly Denver’s first graveyard. While some of the bodies originally buried there were moved by loved ones after it was decided that the land would be used for a park instead, many were left unclaimed. E.P. McGovern was tasked with moving the remaining bodies, with a fee to be paid for each. So instead of moving them, he opted to hack up the remains so they’d fit into children’s coffins, leaving McGovern a larger check to collect. Remains left over from this self-serving horror were found as late as the 1960’s, and tales of strange apparitions in the park and the nearby Botanic Gardens continue today.

Gold Camp Rail Tunnels: Originally built in the 1800’s for rail use during the Gold Rush, three of the original nine tunnels just outside Colorado Springs have since collapsed. The remaining tunnels have been converted for vehicle use, while an ominous spiked gate blocks entry to the others. And that’s where things turn creepy. From stories of workers killed during construction of the tunnels to a tale about a bus filled with children that died in the third tunnel collapse, there are a lot of theories as to why this location may be haunted. But regardless, the fact remains that many reports of children’s laughter, dark figures lurking, and even dusty fingerprints left behind on cars that dared to stop in the still open tunnels surround this spooky destination. 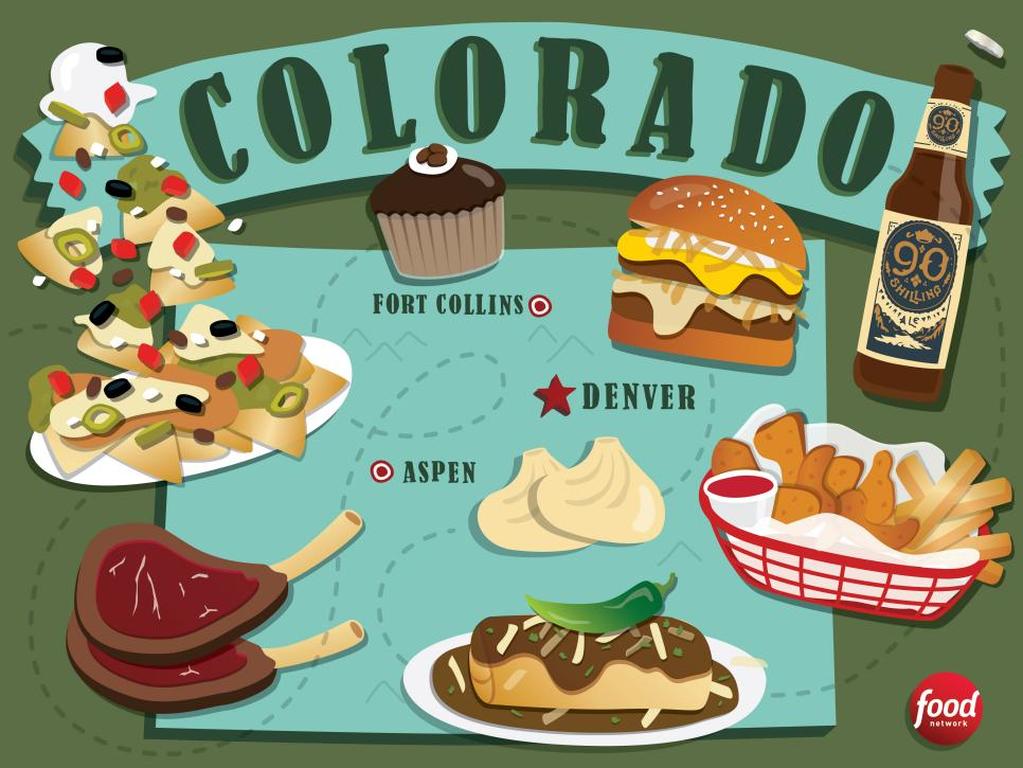 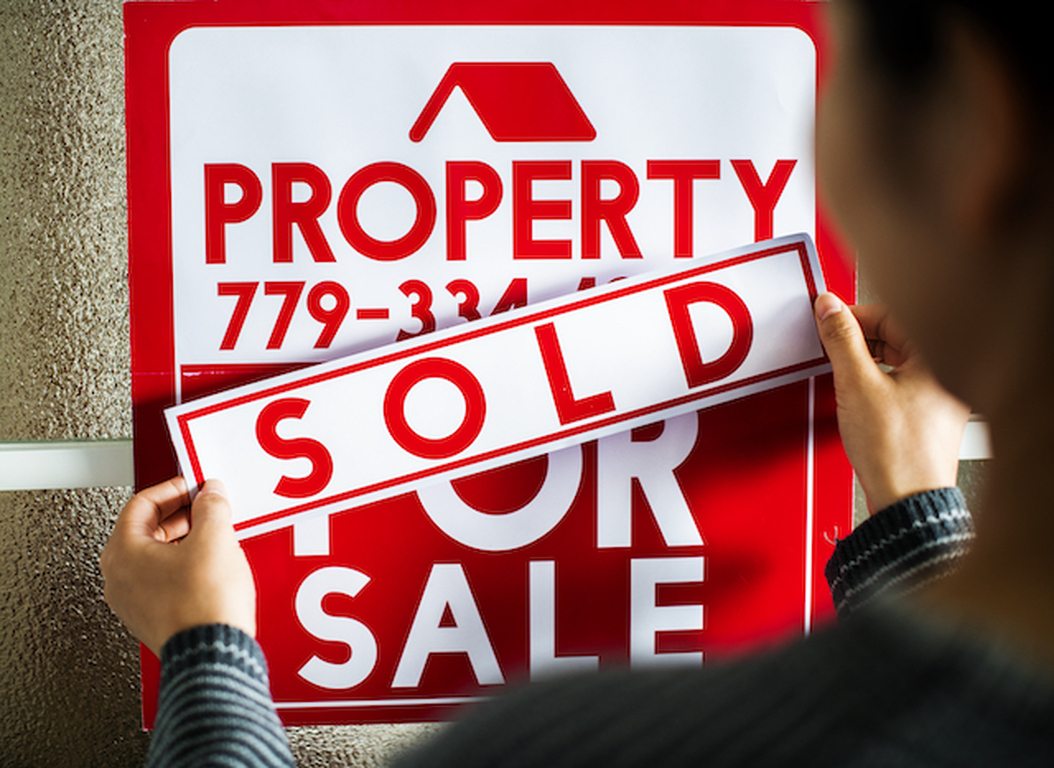 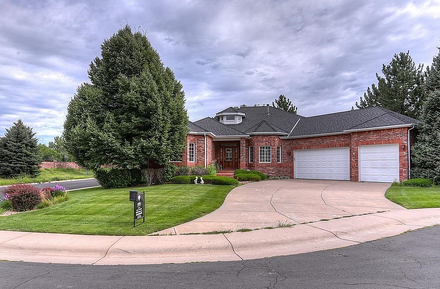