Fewer homes sell in August than last year, a first since pandemic boom 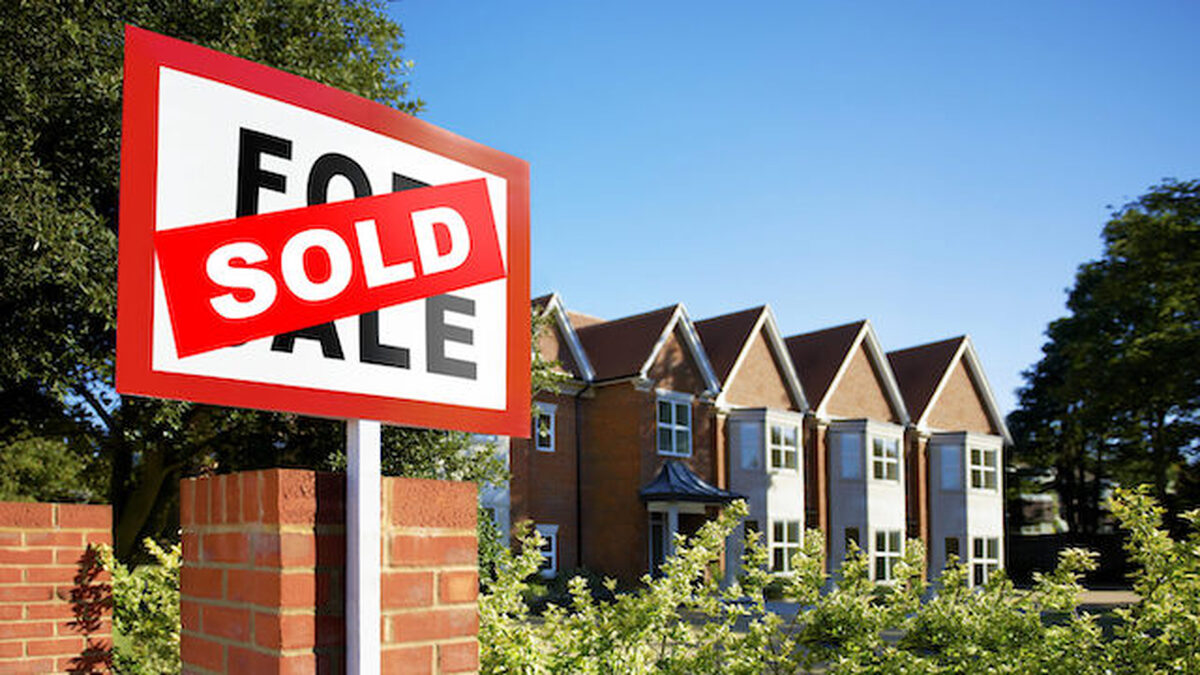 Fewer homes sell in August than last year, a first since pandemic boom

For the first time since the pandemic-fueled housing boom began, fewer homes sold in the month of August than in the same period the previous year.

Home sales dropped 1.4 percent from July to August on a seasonally adjusted basis, ending up 6 percent below where they were at the same point last year, according to a new report from Redfin.

This observed decline in home sales holds true even after accounting for normal seasonal patterns, and coincides with narrowing — but still high — year-over-year price increases throughout the market.

Prices were up 16 percent since August 2020, even as they declined from the previous month, the Seattle-based brokerage reported. Price growth was particularly strong in the Sun Belt, Redfin Chief Economist Daryl Fairweather said in the report.

“Even with these steep increases, homes in these areas are still relatively affordable, so these and other hot migration destinations are going to continue to attract homebuyers from the coasts,” Fairweather said in the report. “As workers change jobs en masse and enhanced unemployment benefits come to an end, we could see even more households relocate for affordability in the coming months.”

The median home sale price nationwide dropped to $380,300 in August, down 1 percent from July.

Market inventory also saw a slight decline from month to month. Redfin estimates that after accounting for seasonal patterns, the number of homes on the market was 0.2 percent lower in August than it was in July.

A more normal seasonal slowdown was also apparent in the dynamics between buyers and sellers.

The number of homes that sold above list price was down to 52 percent — an abnormally high number that had nevertheless come down a bit from its peak in previous months.

The average sale price was 1.6 percent higher than list price. In June, it was a record-high 2.5 higher.

As home sales dipped across the country, certain metros saw an even larger drop in real estate activity.

The New Orleans metro, which was head-on by Hurricane Ida in the waning days of August, saw the largest drop in the nation. Home sales there were down 23 percent year over year.

Declines in home sales of at least 14 percent were also recorded in Salt Lake City and Warren, Michigan.

Some of the markets whose recoveries from the pandemic started out slow showed signs of strong recovery in August. The number of homes sold in New York City was up 65 percent year over year. New York’s Nassau County saw home sales grow by 32 percent over the previous August. Honolulu home sales were 47 percent higher year over year as well. 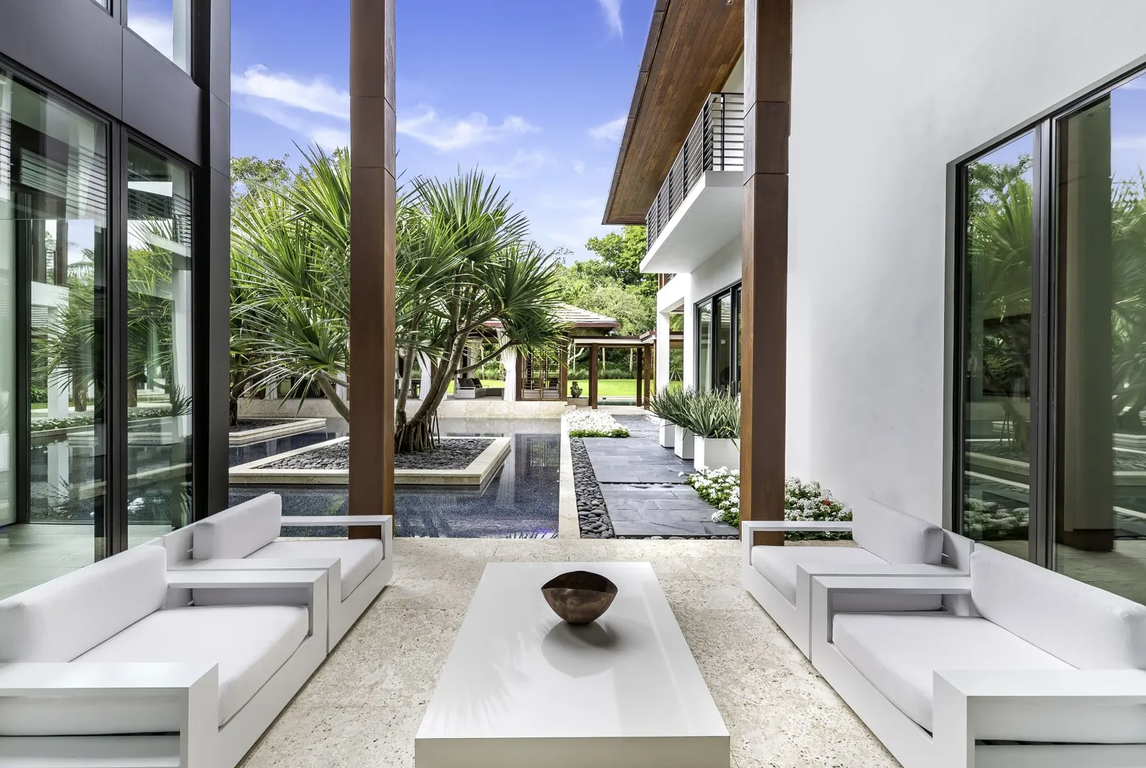 Sep 25, 2020 Real Estate
Demands and expectations of the perfect home have changed 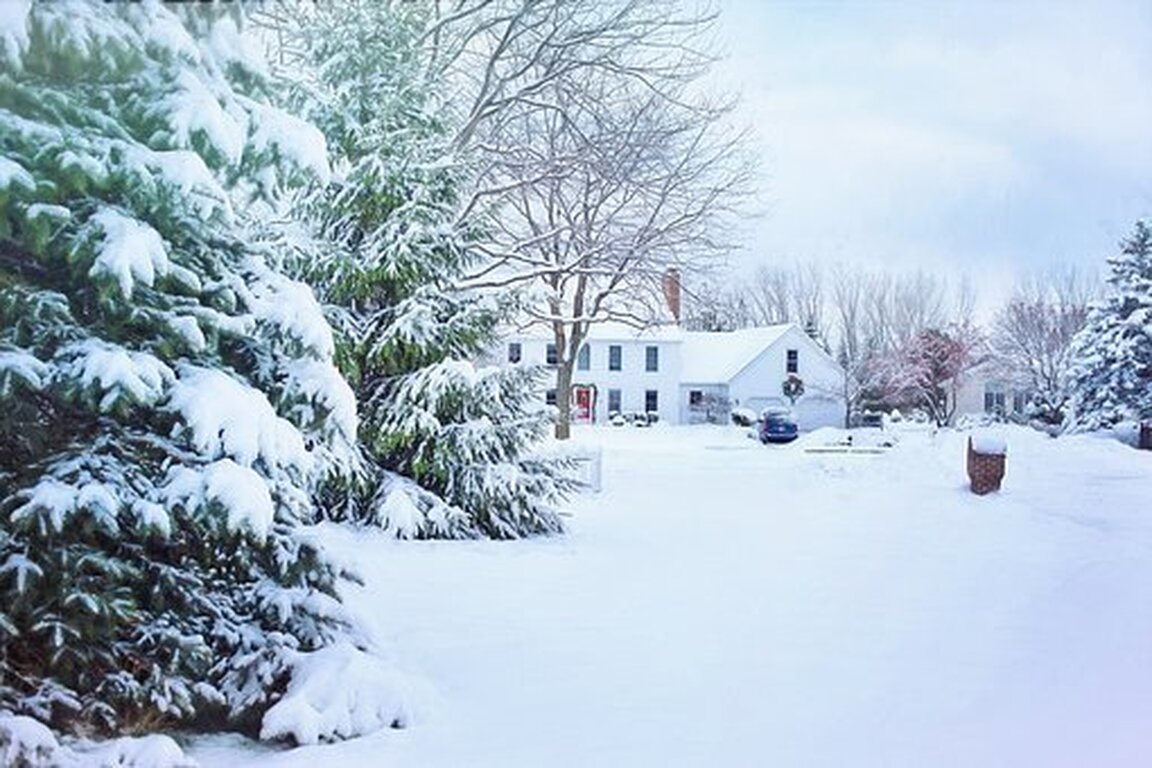 Nov 12, 2020 For Buyers
Avoid these five big mistakes when buying your first home 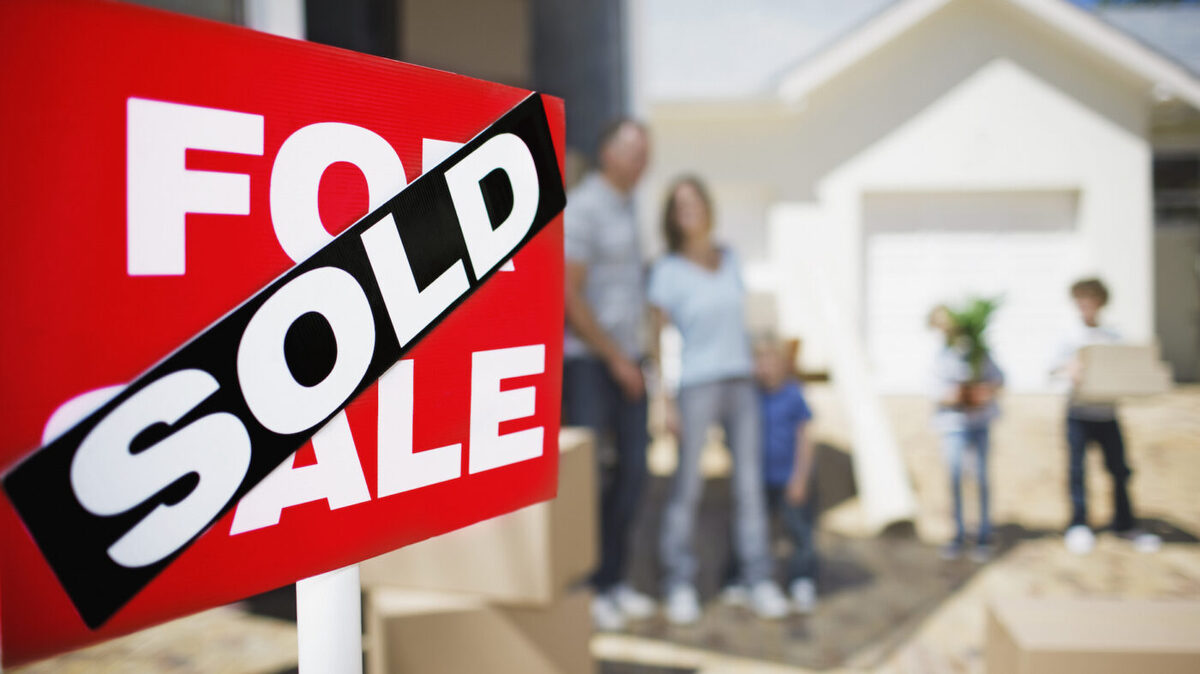